Time Belongs to Us

Time Belongs to Us is a story about a woman who falls in love with a television. She then gets pregnant and gives birth to a computer…

I wrote first draft of Time Belongs to Us years ago and I received some support from DFI to develop the script. But something was missing, I wasn’t happy with the story.

Last year I met people from the VJ art collective Hackstage. And there was the part I had been missing to finish the script! The idea to have the TV character/creature in the film be partly created by public domain film clips and partly by visual effects by Hackstage was born, and the script developed from a short film to a feature in the process. And now it is finally finished, and I am looking so much forward to making the film!

Here are some more photos of electronic parts I took in friends from Hackstages studio. 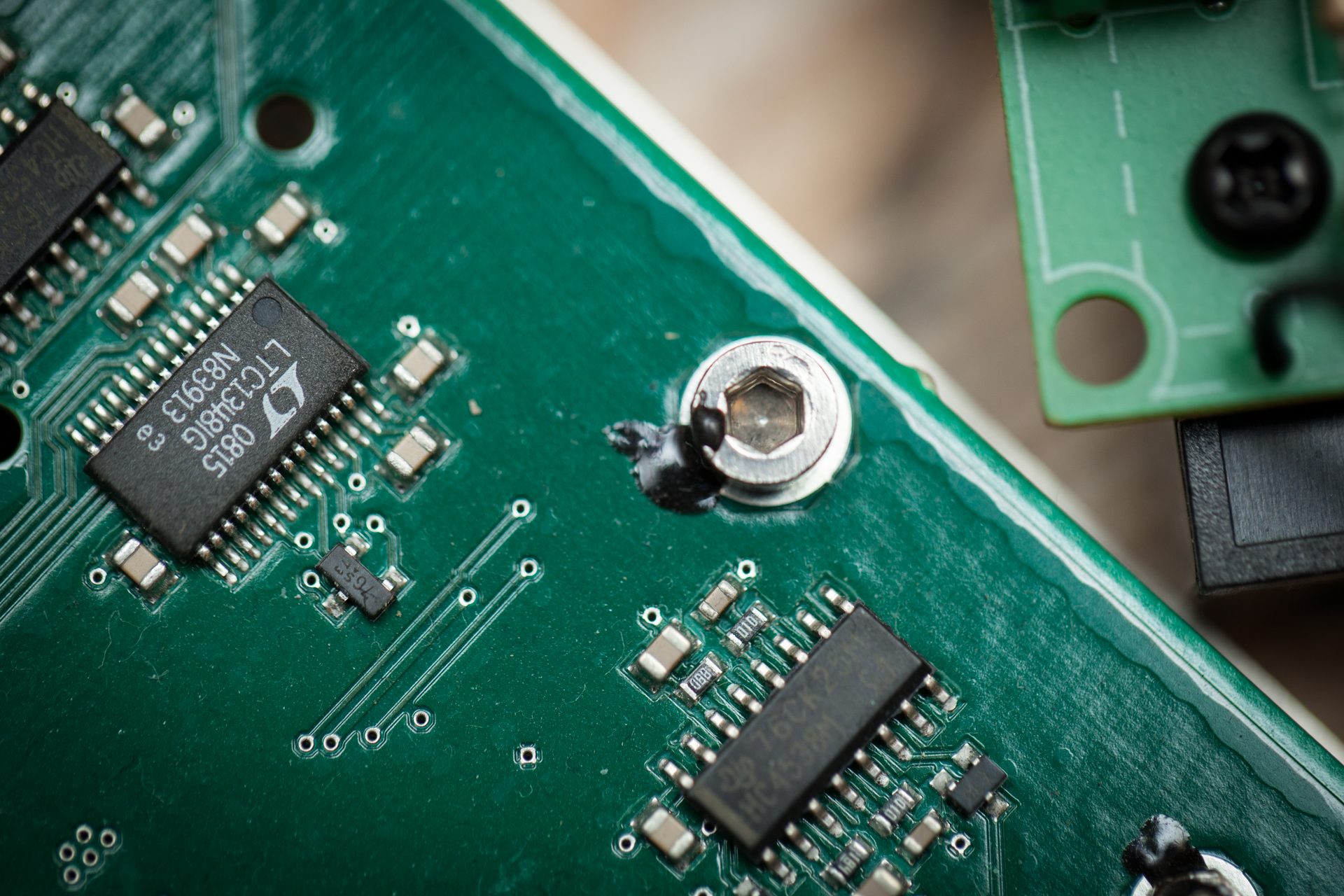 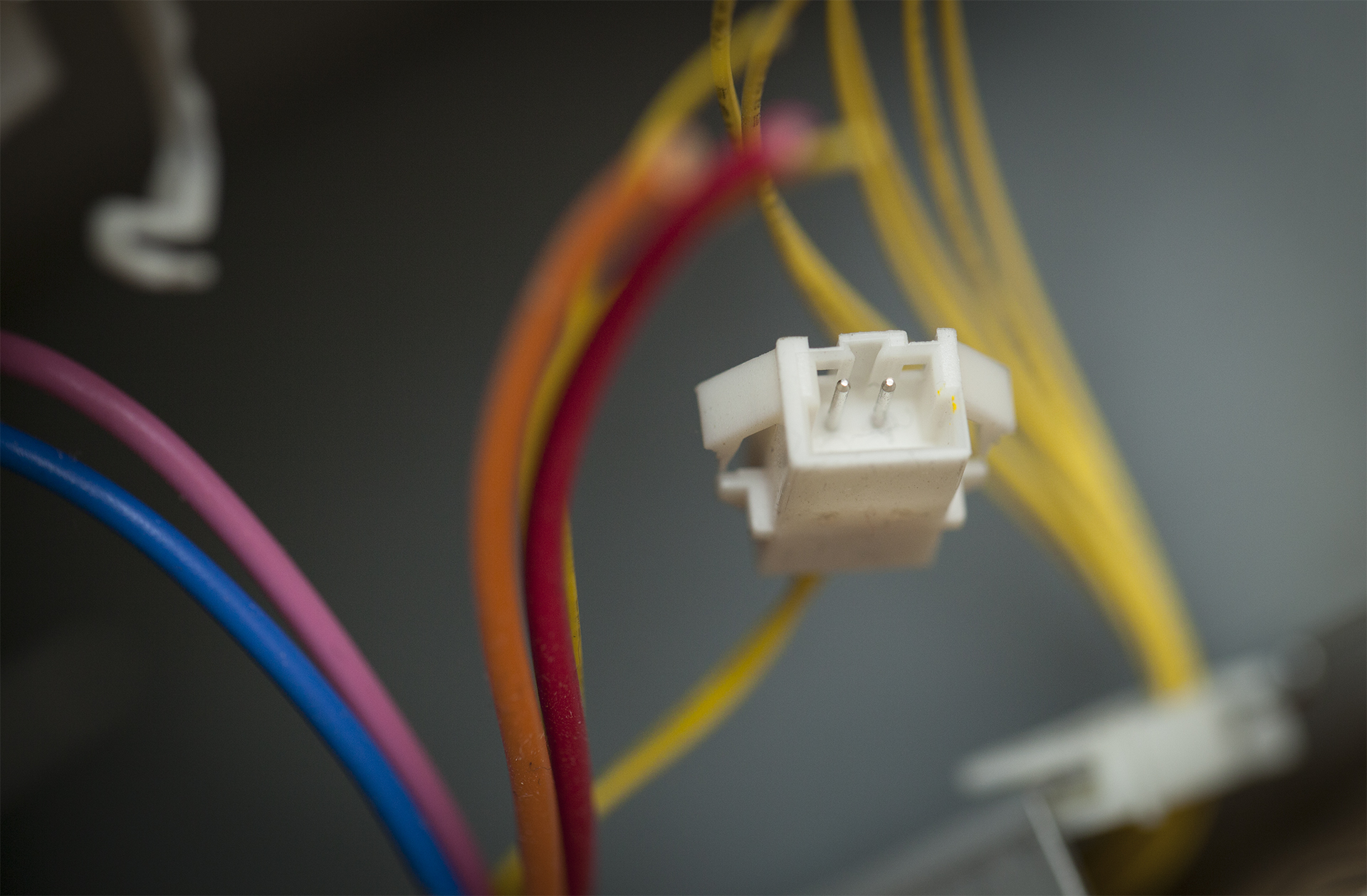 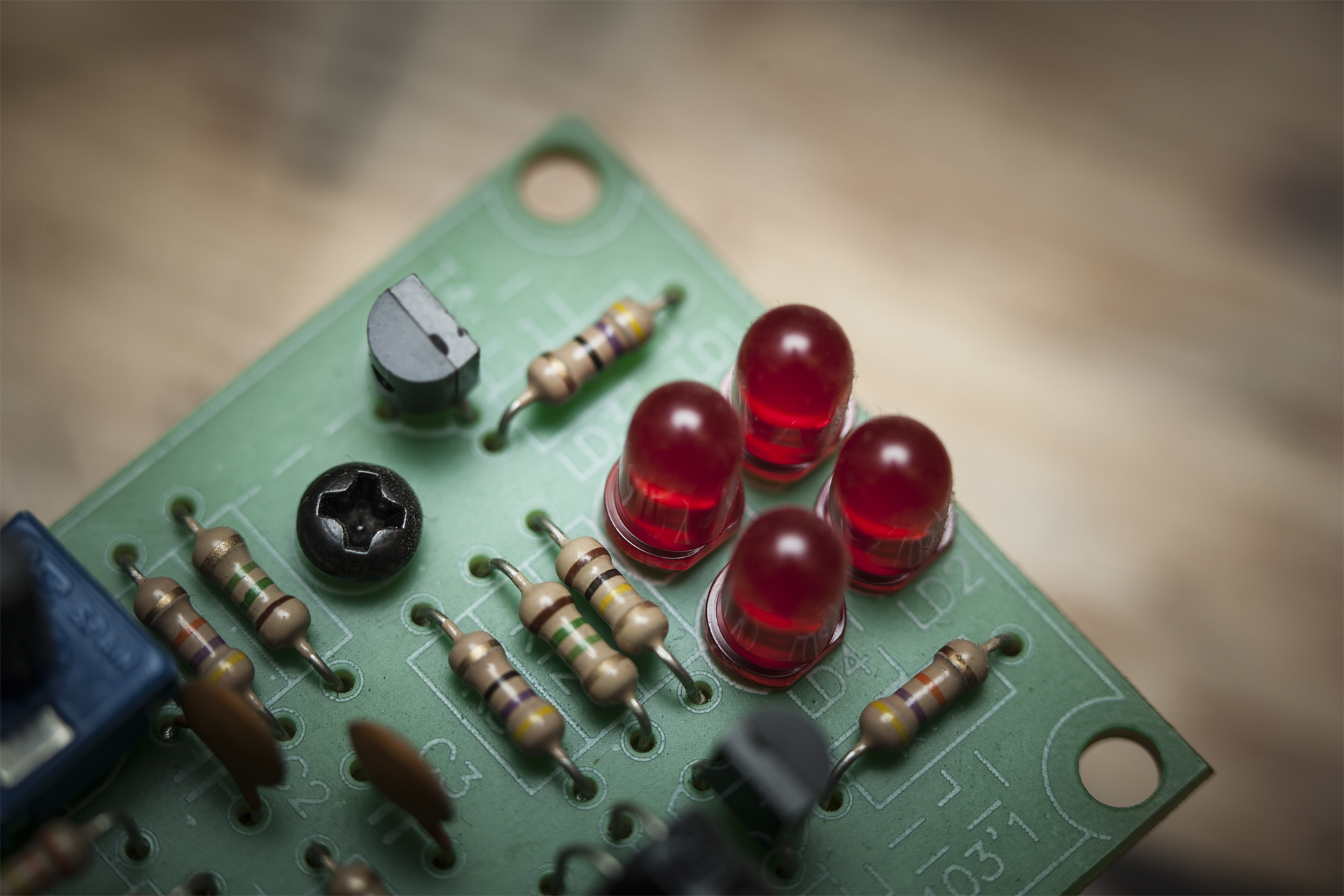 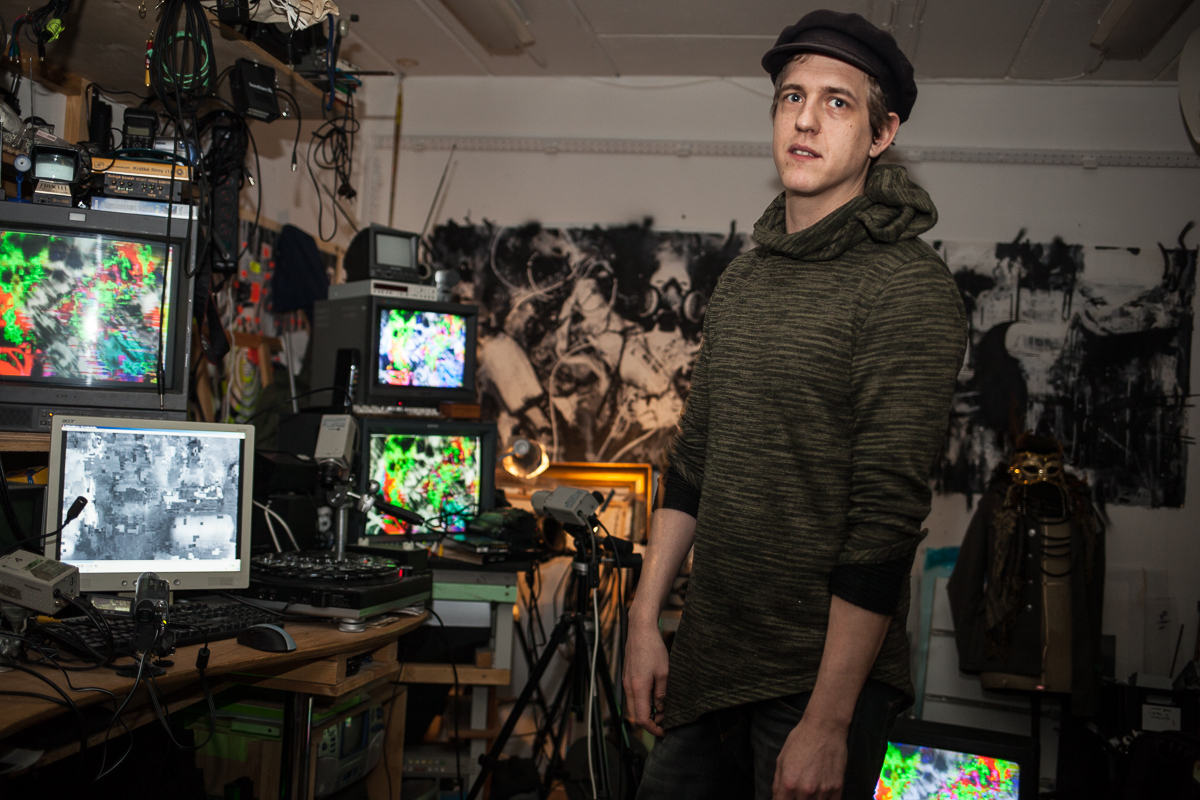 And the showreel of Hackstage

This site uses Akismet to reduce spam. Learn how your comment data is processed.