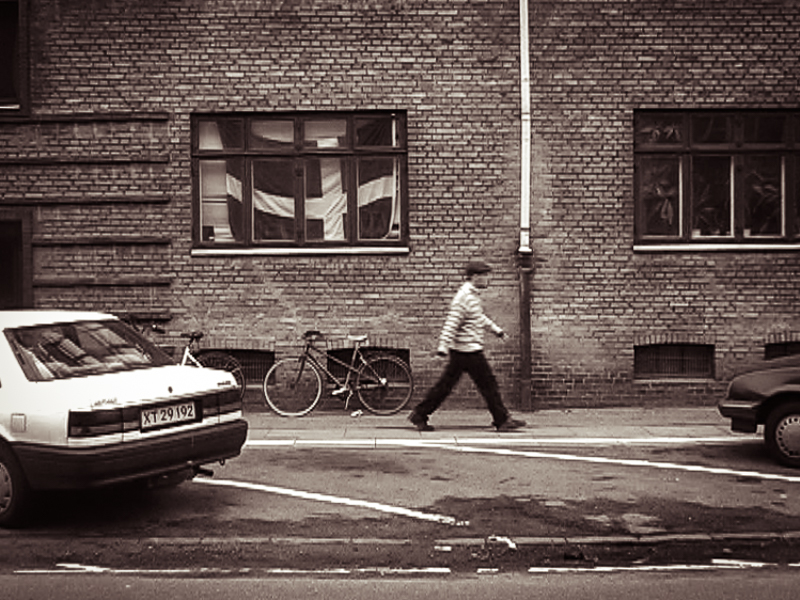 The Bear in Northwest

The Bear in Northwest is a short story adaptation of the play The Bear by Tjekhov I wrote and directed in 2005. The story opens in the Northwest area of Copenhagen where Russian born Grigori rings doorbells to collect money from people who owe him, with no luck.

Then we meet Pernille, a Danish feminist, who is mourning the death of her boyfriend and now claims to be through with men, for good. When she meets Grigori he begins teasing her about her political correct opinions in a “bear-ish”, direct, Russian way. This leads to a huge fight and forces them both to look at things from a different angle.

It is a story about how attraction can grow where we least expect it, and about how our hearts can be wiser than our heads. 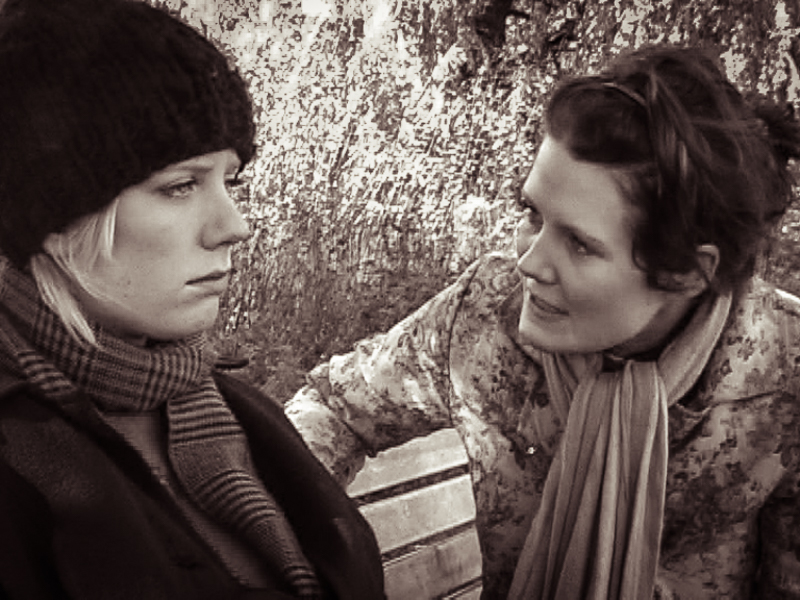 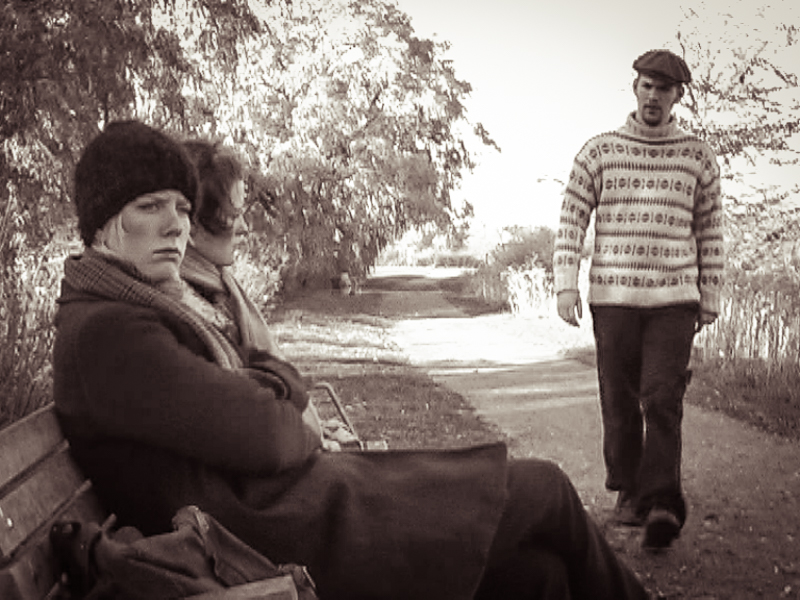 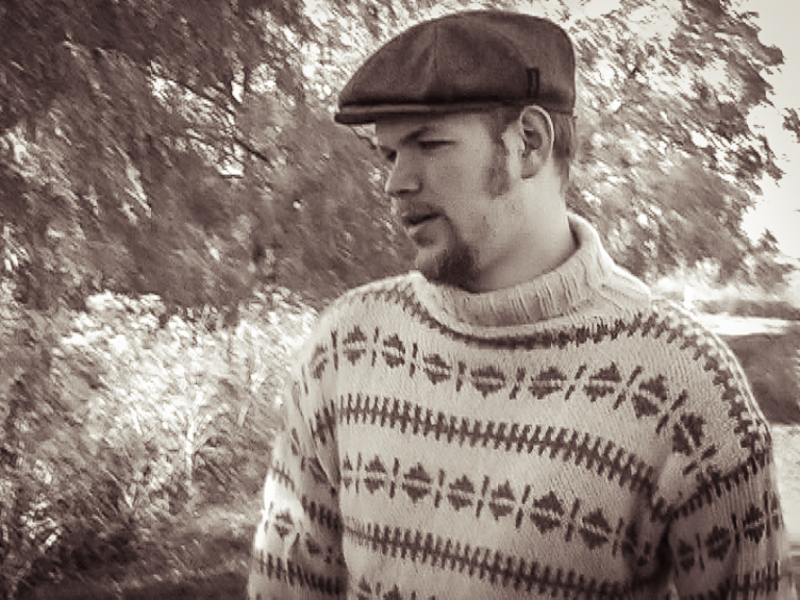 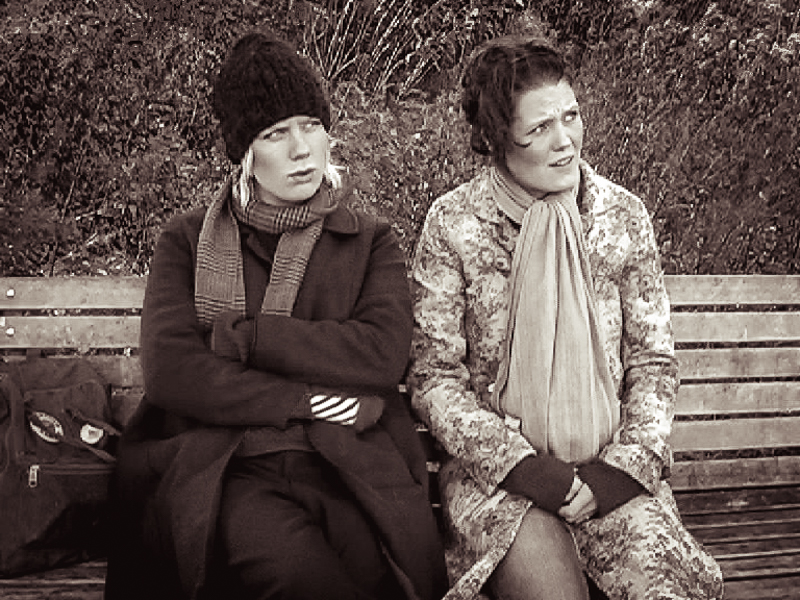 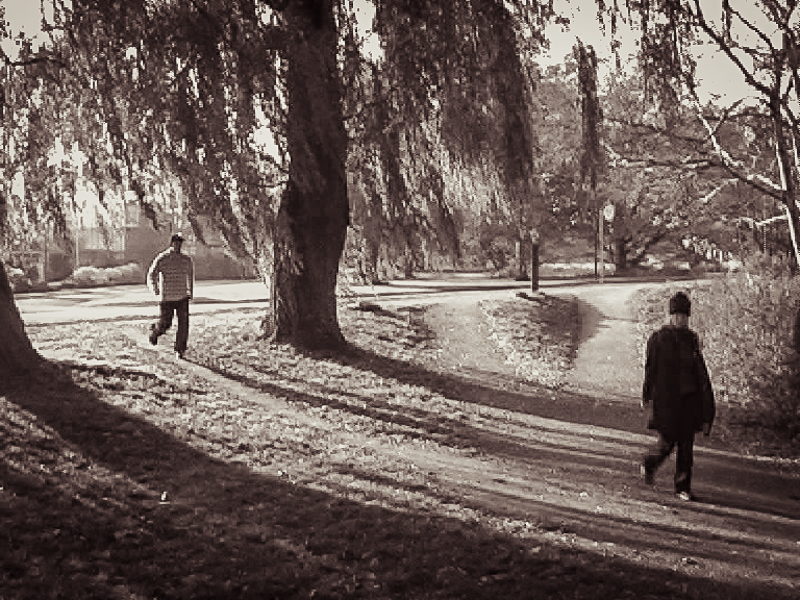 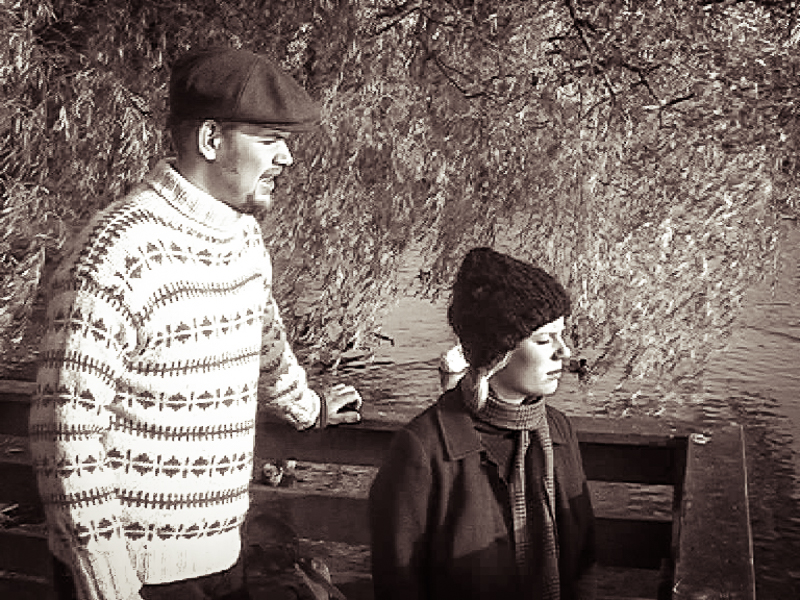 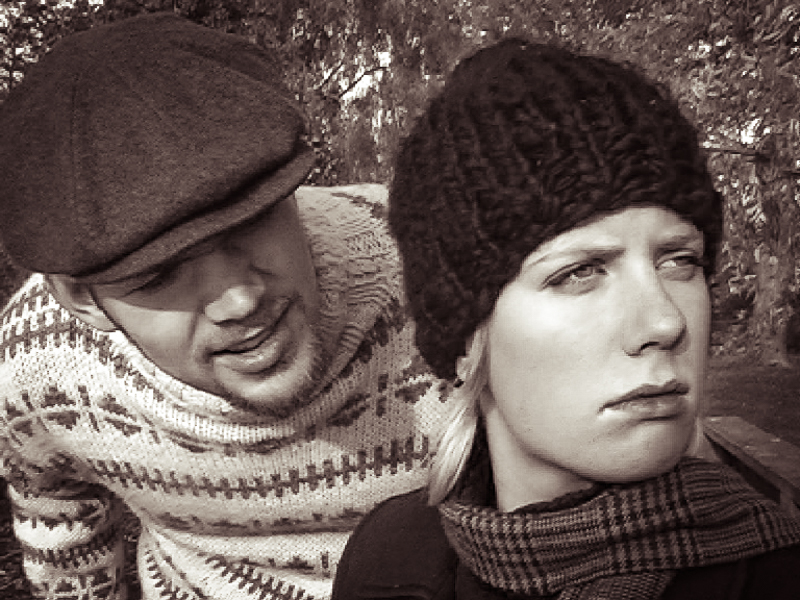 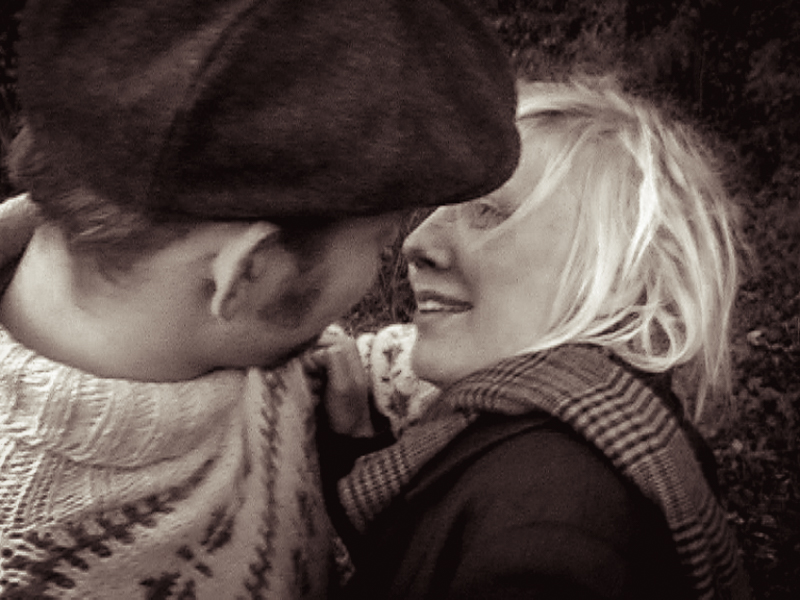