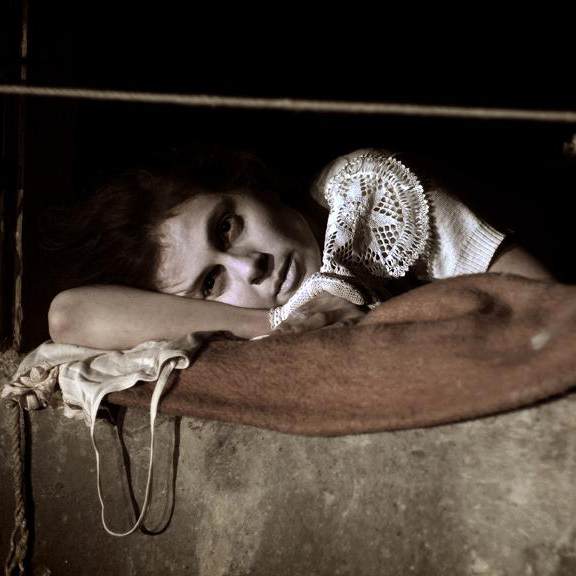 Litte People Living Inside My Head

Little People Living Inside My Head from 2012 is the biggest film project I have made so far. It has been shown at 4 international festivals and won a prize at The Indie Fest in California and was supported by Zentropa. My involvement in the film was being the writer, director, producer and editor.

It is a story about the two sides of a human being, the creative and the rational side, a dancer and an actor playing each. The two characters are in love, but they constantly fight and tease each other and can’t seem to get along. Until one day, they are forced together, when something calls from out the dark…

It is an experimental film, inspired by silent cinema and German expressionism. The theme of the film is finding balance within oneself and the challenges of embracing and finding equilibrium in our different sides. And how wrong it can go if we don’t include our body and our heart, but only live in our heads.

Below you can see the trailer of the film, two excerpts from the film and some stills.

The film was made with collaborators from the Fionian and Copenhagen Art Academies, The Danish Design School, The Rhythmical Music Academy in Copenhagen and The Animation Workshop in Viborg. Here are some stills from the film: 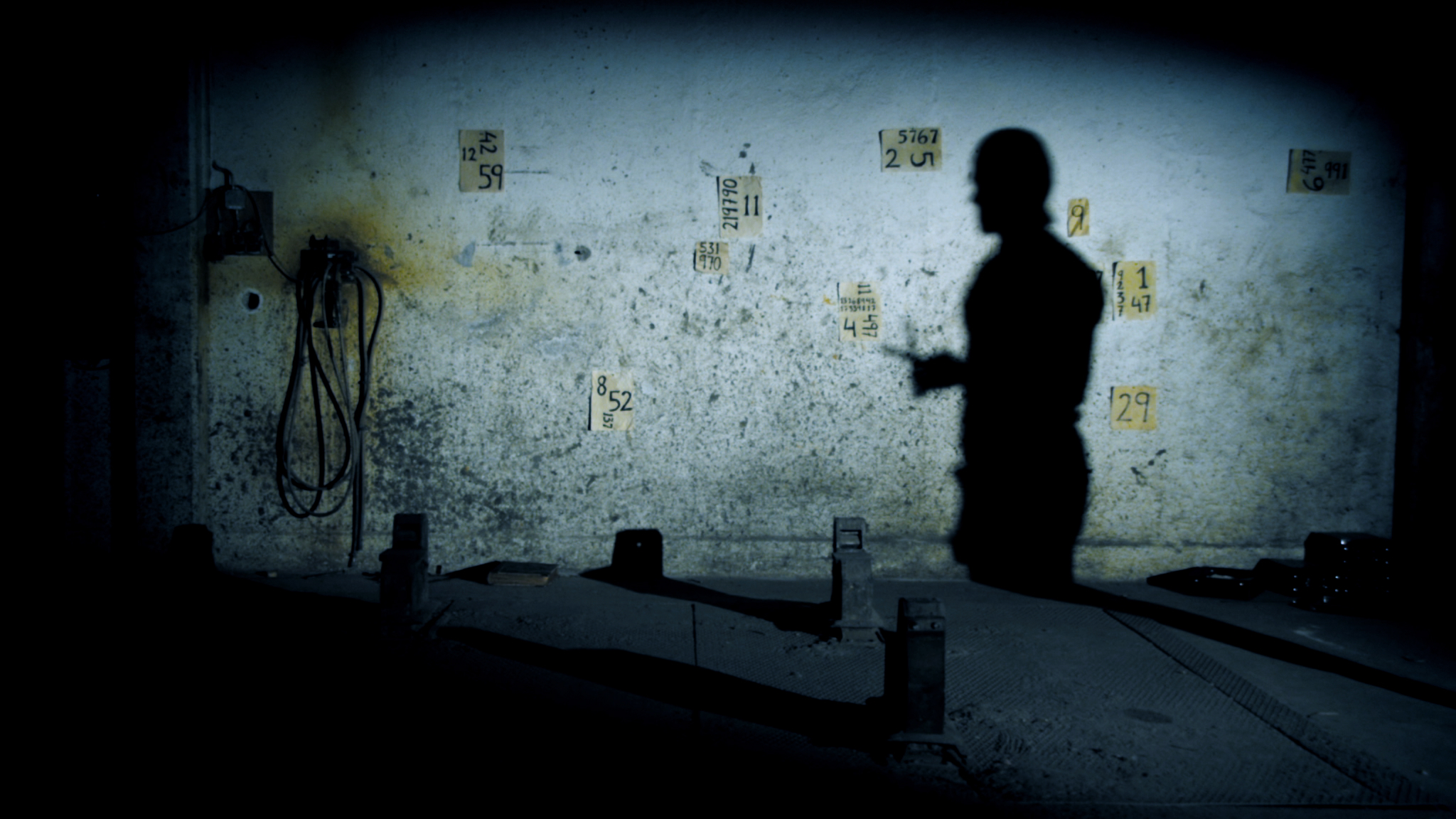 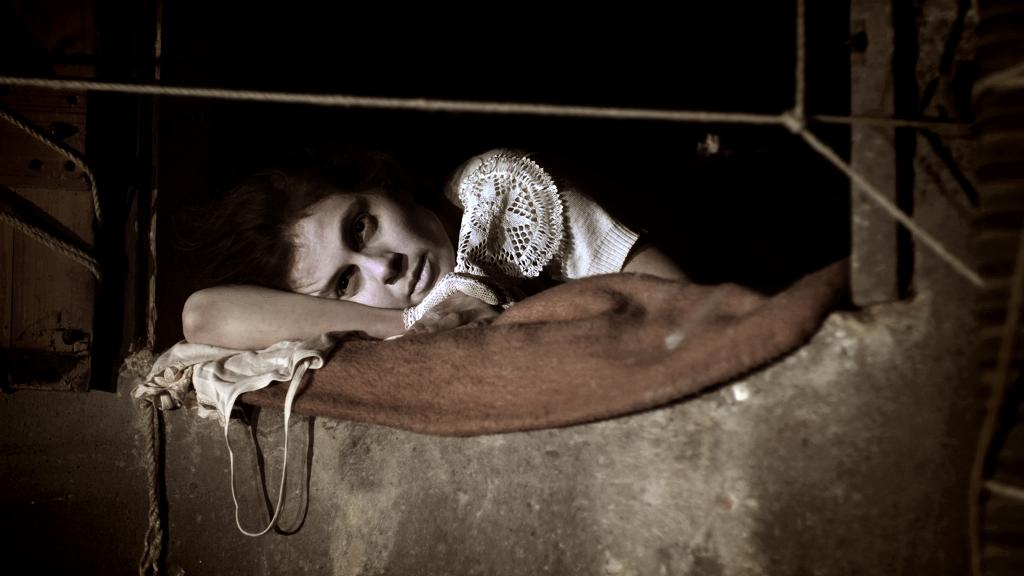 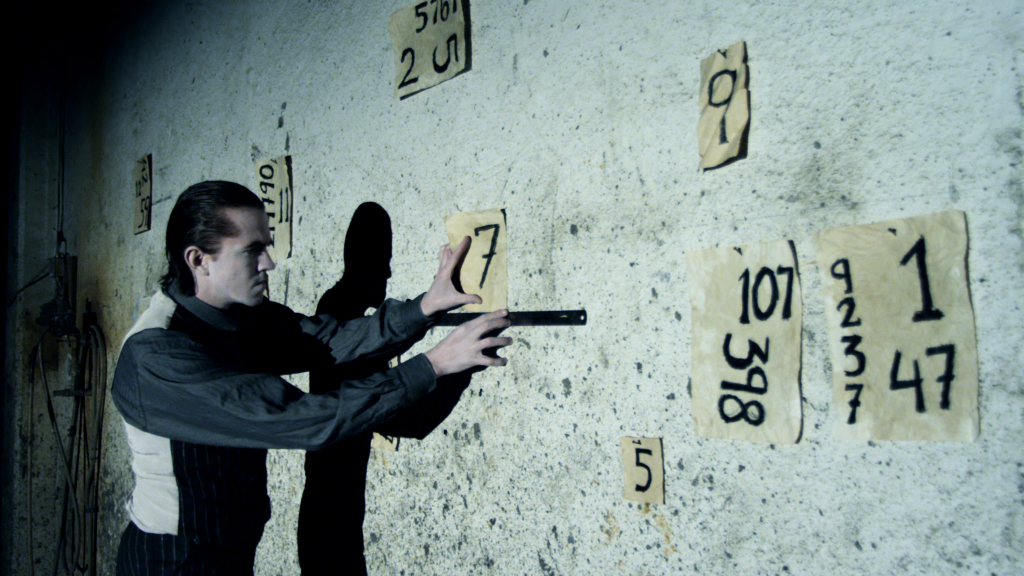 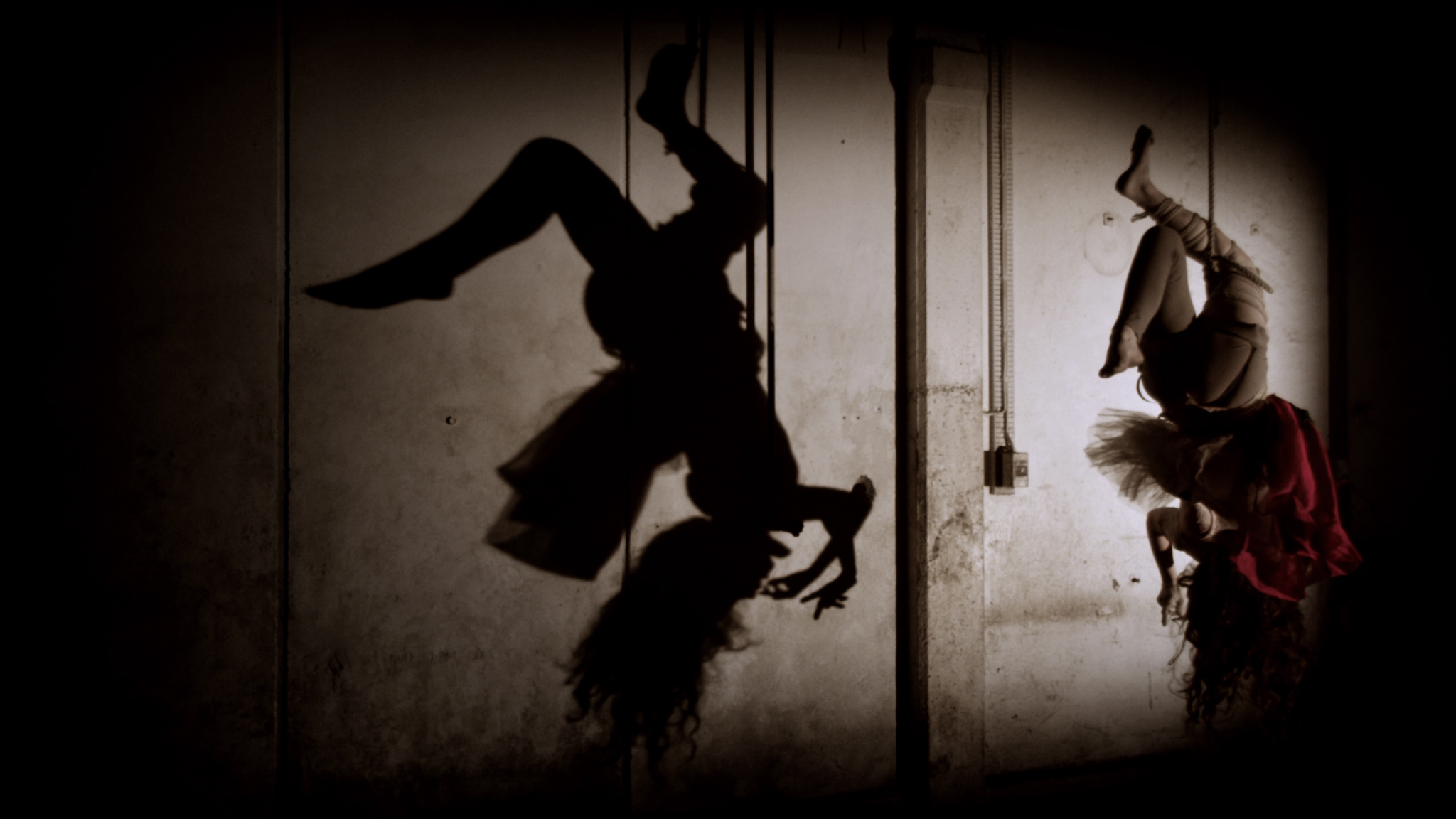 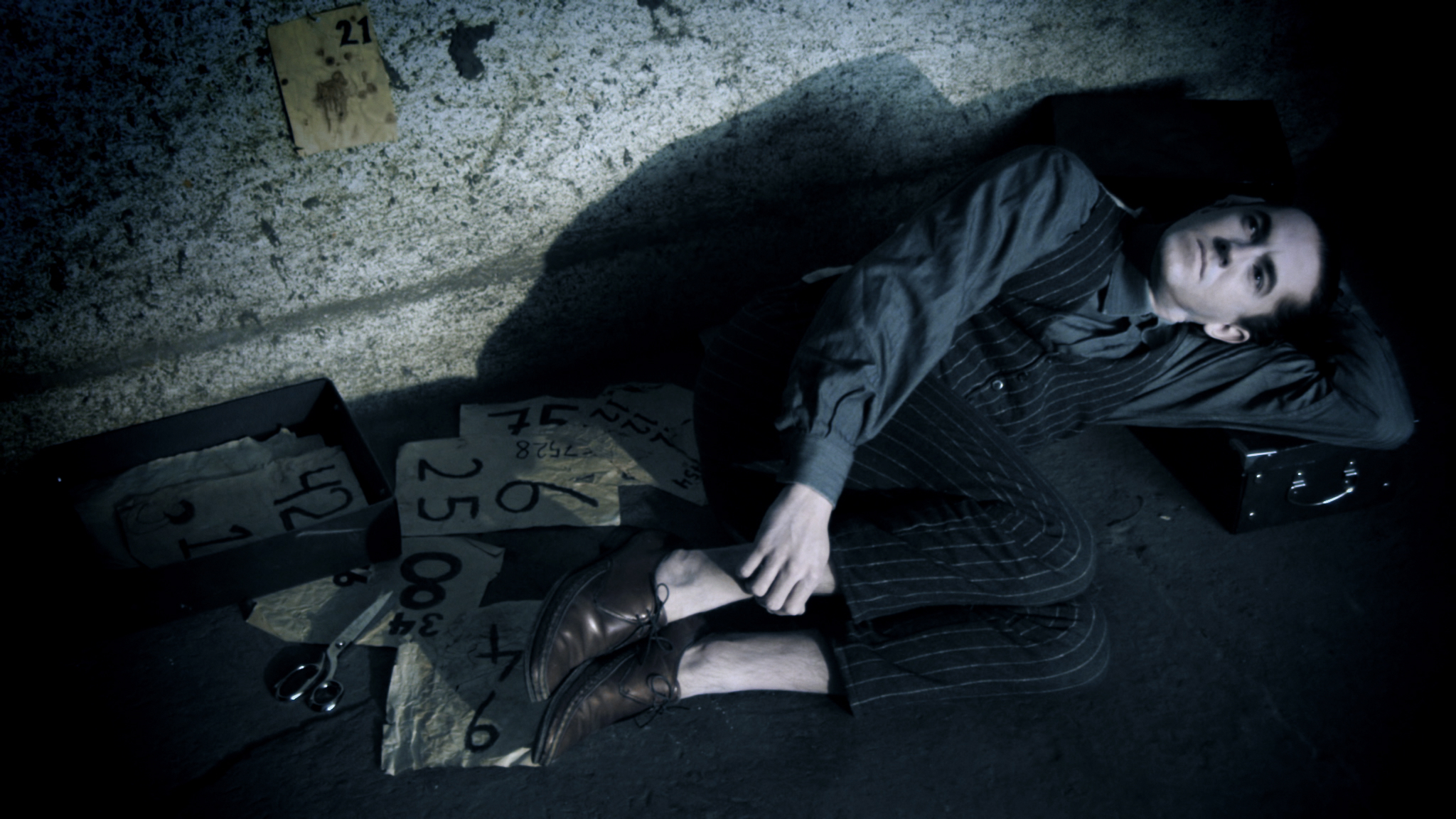 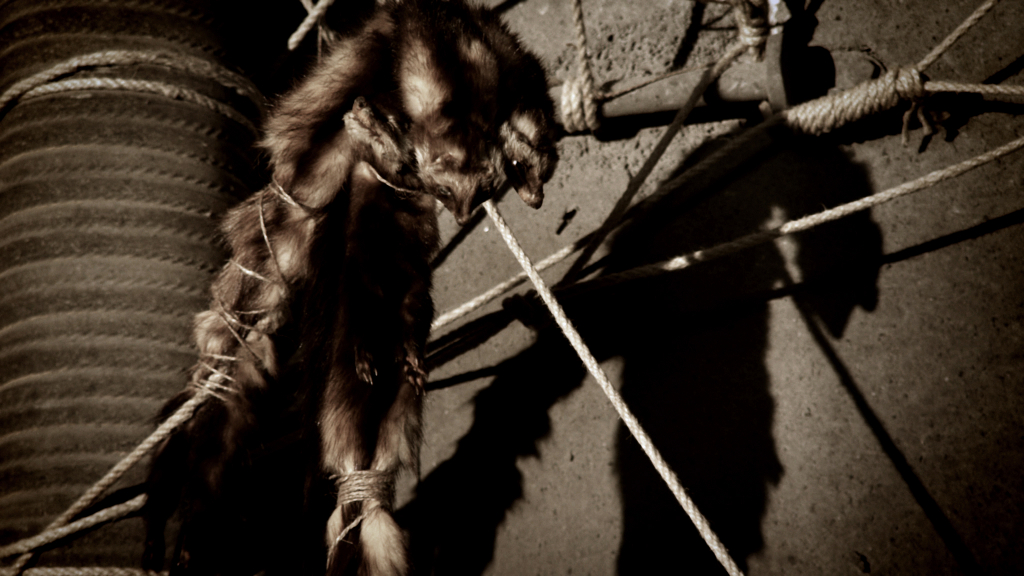 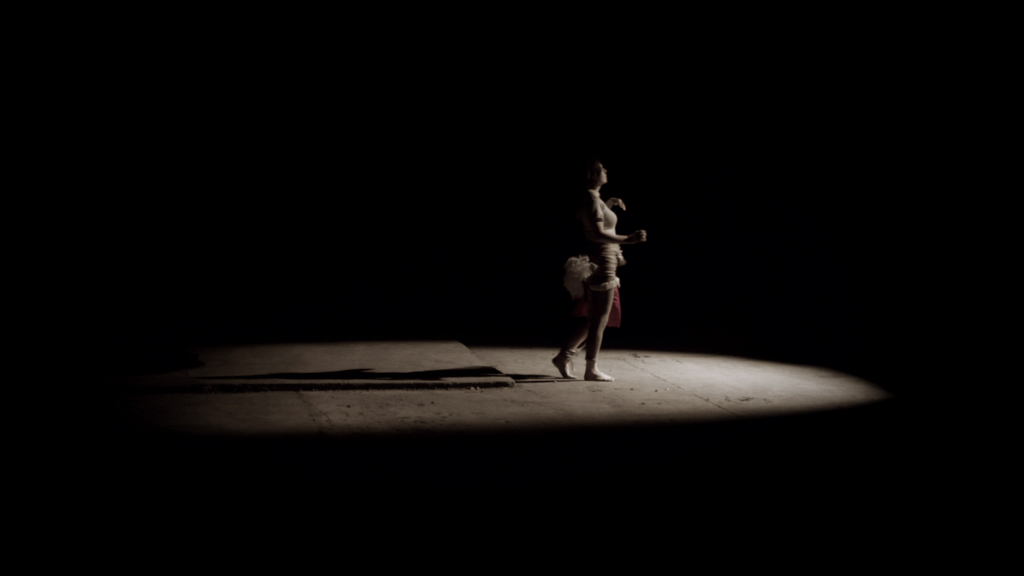 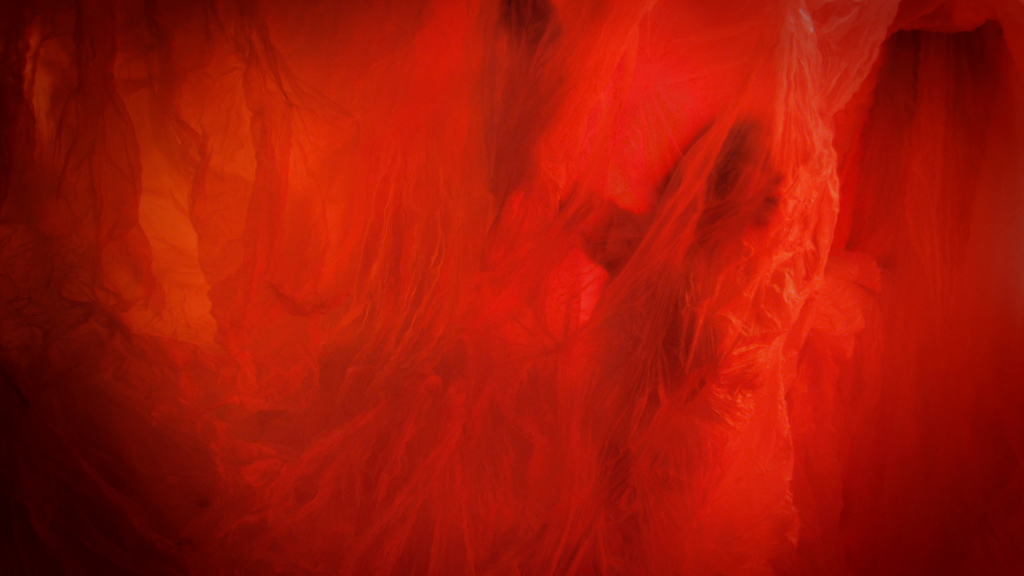 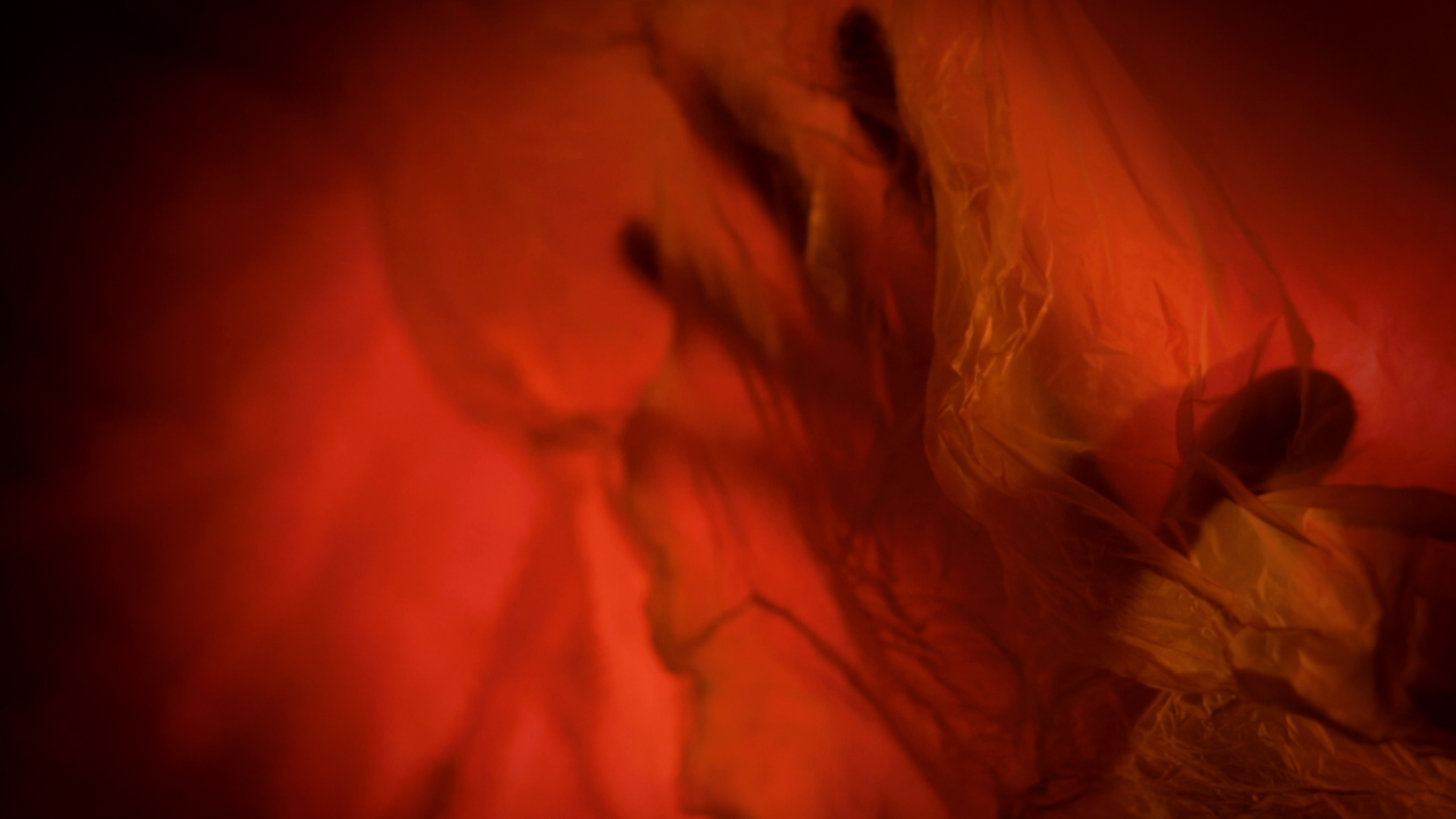